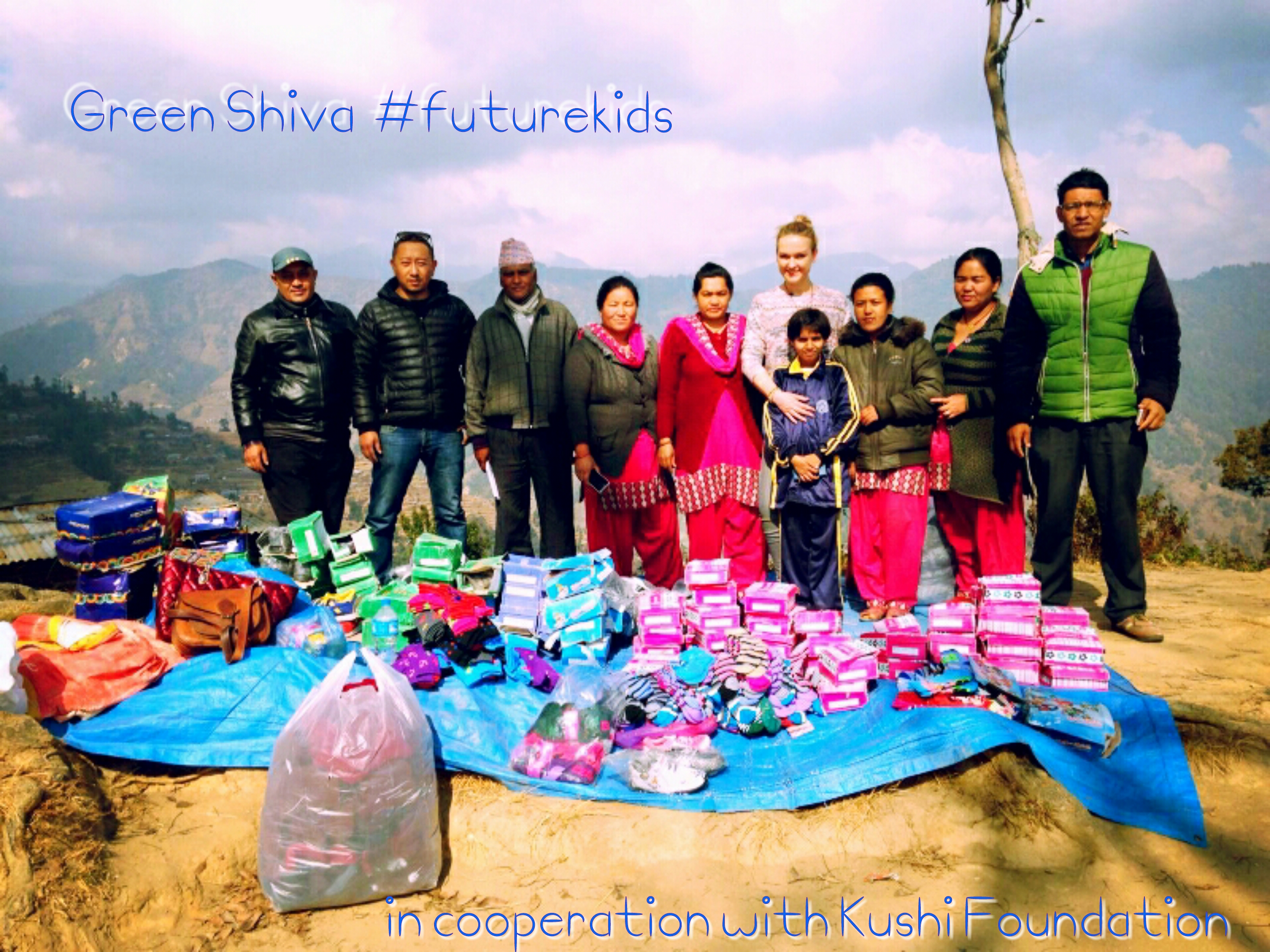 After distributing the blankets and winterclothes in Dolakha we have got the recall from Haibung that their need is not about blankets, it is about wintershoes for the kids, because the little ones still only wear flip flops like in summer times. But we have winter now in Nepal which means during the day it feels like spring when the sun starts shining brightly after 10 and warms the earth with it, means around 18 degress, but directly after the sun goes down the late afternoon the cold comes out. What means that it goes down to 5 or even 0 degrees at night, because of this very short distance to the biggest mountains of the world called himalaya. It is because of the big earthquake which has hit Nepal last april in a very dramatically way – the strongest quake since many years with the power of 9.6) – that the village people out there in the mountains of Kathmandu Valley has lost their homes and the few things they had have that they are hardly able to protect themselves for the coldness at these winter nights. And if no one goes there, they will be lost. And more worse even the feeling for them of being lost. Of being forgotten. That is the reason why we started our two earthquake-help projects: Blankets for Dolakha and shoes for Haibung. Both of them were the epicentre of the big earthquake, means the most damaged ones. Both projects in teamwork and cooperation with our nepali friends from the Khushi Foundation. To realize these kind of social work a team is absolutely needed.

There is a lot of organization stuff around. The knowledge of every single one makes the work more effective and realization more faster, especially the connection to the local backgrounds helps a lot to figure out the best way of doing it and always finding solutions for the difficulties around. For example buying the materials. For Haibung we needed to buy 135 pair of kids shoes in different sizes. Not the easiest thing to do here in Nepal. So fist we needed a wholeseller, then a good quality, then the whole numbers of each size available and then a good price. Last part of it meant for me waiting outside of the shops to not showing the connection between the locals, means my nepali friends, and me as a tourist obviously shown by my skin color, means as a foreigner who is supposed to having money. So our shopping-the funds-afternoon was for me waiting a lot of times alone in all these little roads, where one little shop meets the other, without having breakfast and while the sun went down, only for getting a better price to buy all of the things we have planned to distribute. A worth -it –compromise, without any question. Aim of the day was reached after having all our stuff together: 135 pair of shoes the kids, 135 pair of socks, 135 woll caps and 11 jackets for the teacher. The next day we hired a jeep with a driver to head to Haibung for distribution. I invited also Pooja, a girl from the orphanage which first brought me to Kathmandu one year ago – one of my little friends who really has a place in my heart and which I support by the help of a good friend of mine who support her education since then – to join us for this project. Because Pooja wants to become a social worker in her future. (So i defined this charity-journey as her project day, but more about this little project in a its own blog report.)

Our drive started at 09:30 in the morning. It took three hours to arrive the village which is surrounded by the beautiful landscape of nepal´s nature made out of green hills every around and silence exclude the sound of the crickets which is a nice one after being so long in noisy and honking Kathmandu city. We distributed at the same place where the temporary school is built after the old one was totally damaged by the big quake, the reason why we are planning to rebuild their school, but this is a big project and enough to tell in a own blog report. So the teacher helped us to distribute class-wise. At the end every little one had have a new pair of shoes, in most cases their first ones, one pair of warm socks and a woll cap. It was so good to see all this little faces smiling. There was one girl who cried because of feeling so lucky when i gave her her new pair of pink sneakers. She could not believe that this is for her. Of course we did not forget the teacher. We brought them warm jackets in red and olive. Before we went back we got served nepali lunch. Two hours later we arrived safely in Kathmandu.

Cooperation of Green Shiva and The Khushi Foundation.

Thanks to all Green Shiva Supporter to make this project happen.
Thanks to our friends from the Khushi Foundation.

Feel free to support our ‚rebuilding school‘ project out there <3 Because education changes all. 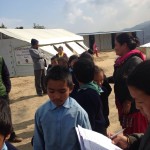 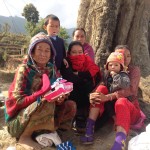 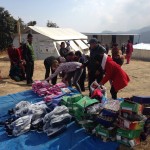 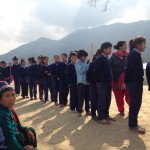 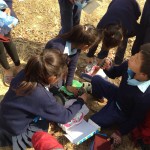 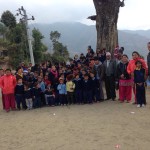 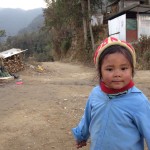 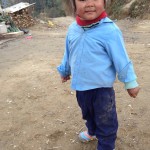 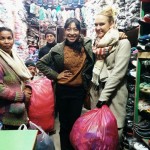 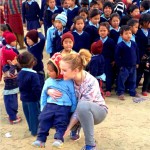 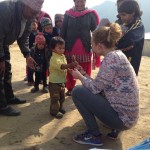 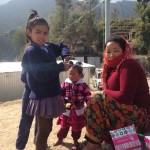 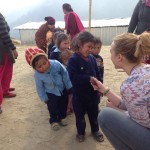 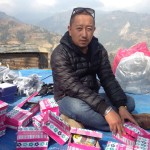 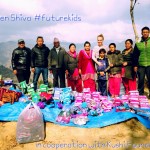 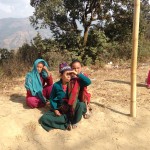 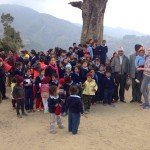 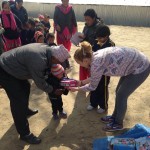 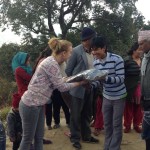 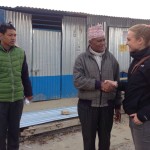